Wisdom From the Women Leading The Space Industry, With Cassie Todd of Capella Space

Wisdom From the Women Leading The Space Industry, With Cassie Todd of Capella Space 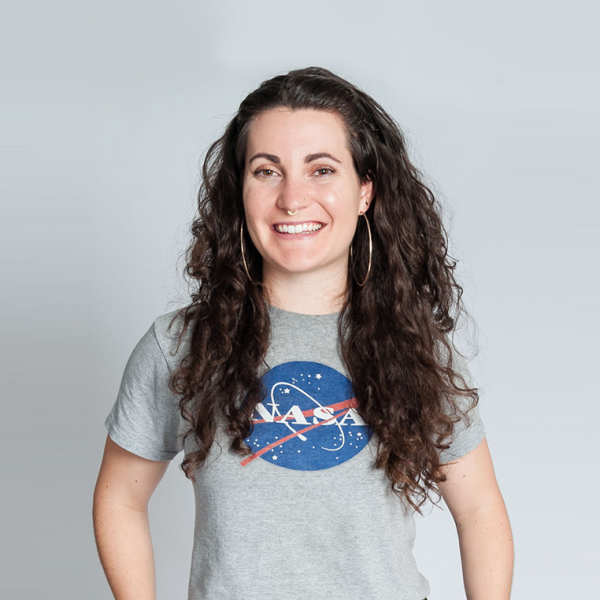 An interview with Cassie Todd of Capella Space. Cassie is an electrical engineer working at aerospace and information services company, Capella Space, where she designs electronics on their bus avionics team. She’s been at Capella Space for three years, where her initial role was as the Integration and Test Lead driving the build of their R&D satellite Denali. Wanting to focus on design work and take on a more traditional technical role, she transitioned onto the electrical team a year and a half ago. Cassie grew up in South Florida and later moved to Orlando where she graduated from the University of Central Florida in 2014 with a BS in electrical engineering. After graduation she worked for Texas Instruments in Dallas, TX as a quality reliability assurance engineer within their fabrication sites. Later she transferred to their business group Mobile, Lighting and Power in Santa Clara, CA to support customer returns as a customer quality engineer. In 2011, Cassie was a CNF REU Intern working with Professor Amit Lal, Robert M. Scharf 1977 Professor of Electrical and Computer Engineering at Cornell University.